Which are the best wine varieties & tastings? Our small group tours in Puglia will lead you the most amazing Italian wine experiences ever: we have selected the best wineries which will you introduce you to the 5 most important grape varieties of this land.

Puglia wine tours: from the vineyard to the glass

In the different wine-growing regions of Puglia, among vineyards and centuries-old olive trees, you can live an unforgettable experience. Starting where everything begins, the rows of vines, you will discover first-hand the features of Apulian soil.
Holding your glass, you’ll move to the wine-making area, where state-of-the-art technological equipment supports every aspect of the process. But the old and handmade cask barrels are, as always, the most important part of the game!

The tour will continue to the marvelous tasting rooms, where, under vaulted arcades and ancient beams, you’ll be welcomed to taste different wines, of different agings, together with typical Apulian specialties. A breathtaking panorama will be the background of this unforgettable wine experience!

So, wine lover, which are the 5 best Italian wine tastings & varieties you can find on our small group tours in Puglia? 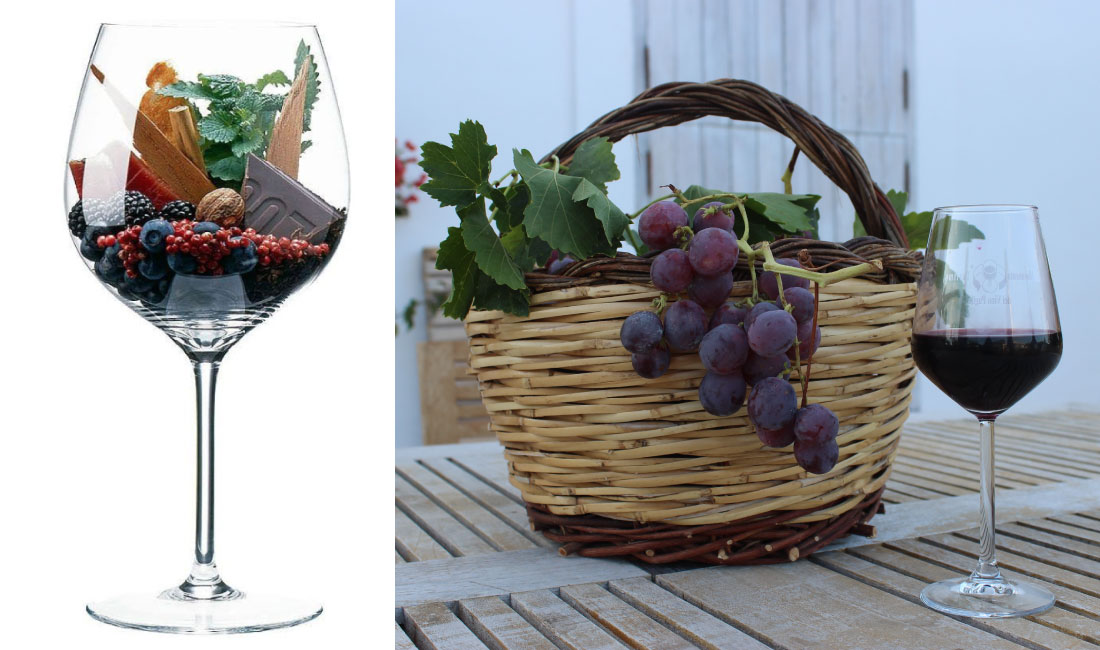 The area of Primitivo di Gioia del Colle encompasses the region of Bari, which features limestone and clay soil.
Full-bodied, fruity and rich in flavor: Primitivo red wine is one of the most appreciated wines in Puglia. Its unique and robust taste can be matched with meat and aged cheese. It derives from the red grape variety called Primitivo which in English means “primitive”, maybe referring to its early ripening, in late August. The result is not a light wine, quite the opposite! A real excellence of wine-growing tradition in Italy!

Nero di Troia is composed by two words: “Nero”, in English “black”, refers to the intense ruby red of this wine which seems almost black. “Troia”, in English “troy”,  refers to the small city of Troia, in the province of Foggia, which, according to the legend, was founded by Diomedes after the sack of the ancient city of Troy. Tasting this wine will bring you back in history, through spicy and woody flavors with hints of blackberries and licorice.

Along with Nero di Troia, Negroamaro grape is one of the most ancient grape varieties of Puglia, which origins can be traced back to the 6th century. In its history, this variety was mostly used as a blending wine, shipped north to strengthen the less ripe produce of more popular vineyards in Italy thanks to its excellent vigor and productivity. Today, this wine has regained its full identity: intense garnet-red color, fruity scent in with gentle tobacco hints. You’ll be delighted by this round and full flavor!

4# Salice Salentino: sweetish, fresh and with a bitter aftertaste

Salice Salentino is a famous wine of the southern part of Puglia, Salento, the land of white beaches and Baroque villages. This wine is produced by a blend between red Negroamaro grape variety and Malvasia Nera. The result is a sweetish fresh red wine, with a well-structured flavor and touches of plums and cherries. It is an excellent companion to savory first courses, meats and cheeses. Salice Salentino can be also tasted in the white and rosé version!

The Apulian Aglianico is a typical wine produced in the provinces of Barletta-Andria-Trani and Bari. Delicate, harmonious and dry on the palate, its color varies from ruby red to garnet, and it has a characteristically delicate scent. Its flavor is full, dry and harmonious. It’s ideally matched with cold cuts, aged cheeses, pasta with meat sauce, poultry or baked rabbit. 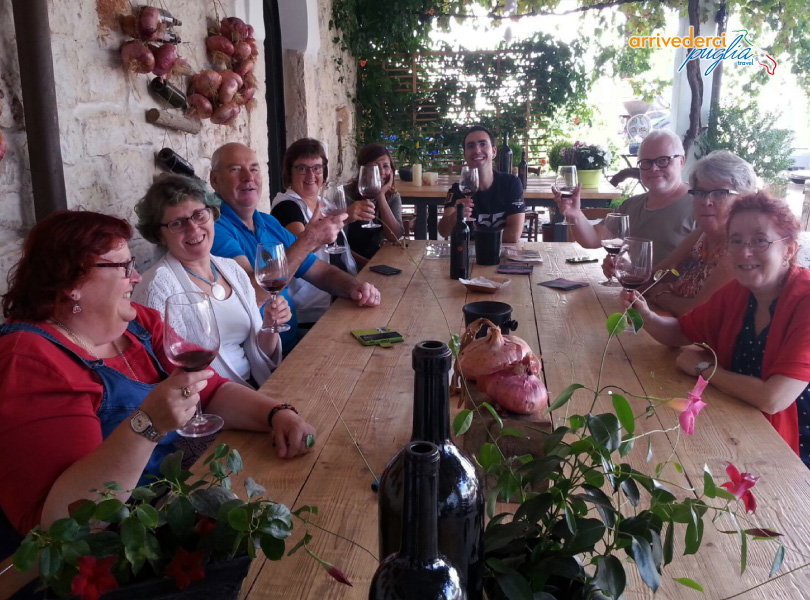 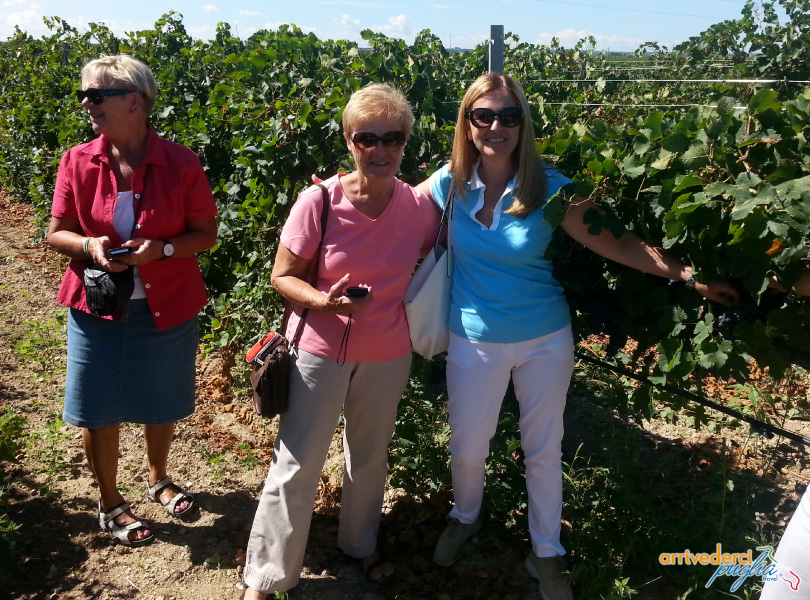 If you are a good palate of wine, you cannot miss a single one! Contact us to organize the best wine tasting experience ever!