Have you ever wondered which is one of the leading wine producers in Italy? In our small group tours, you’ll discover that Puglia is one of the best land of wine in Italy! An impressive land covered by vineyards which guards a fascinating and less known wine culture.

Well, fellow wine lovers, let’s have some foretastes!
A tradition dating back to ancient times

A tradition dating back to ancient times

Puglia is a land of ancient wine-making traditions. The Apulian plains have been a sanctuary for grapevines and olive trees since the Phoenicians and the Greeks. Homer himself talked about this region as the land of “eternal springtime”: the mild climate and the favorable position in the “heel of the boot” fostered the abundance and quality of the harvest, which gave birth to refined wines during history.

Grapevine cultivation has already been practiced since the Greek colonization, in the 8th century BC. In Ancient Rome, Apulian wines reached their heyday, till the Roman Empire declined, which also marked the falling of Apulian wine-making tradition. Starting from the 17th century, enology has undergone a rebirth and new native wine varieties started to be cultivated and appreciated.

Quantity over quality was the wine-producers’ mantra in the past: Puglia became the most productive wine-making region, a wonderful land prone to wine growing that however has rested in the shadows for a long time. But why?
Expert wine masters will introduce you to this fascinating history during our small group tours in Puglia, maybe in a candlelit centuries-old cellar. But let’s dive in this article to get to know a little more about it! 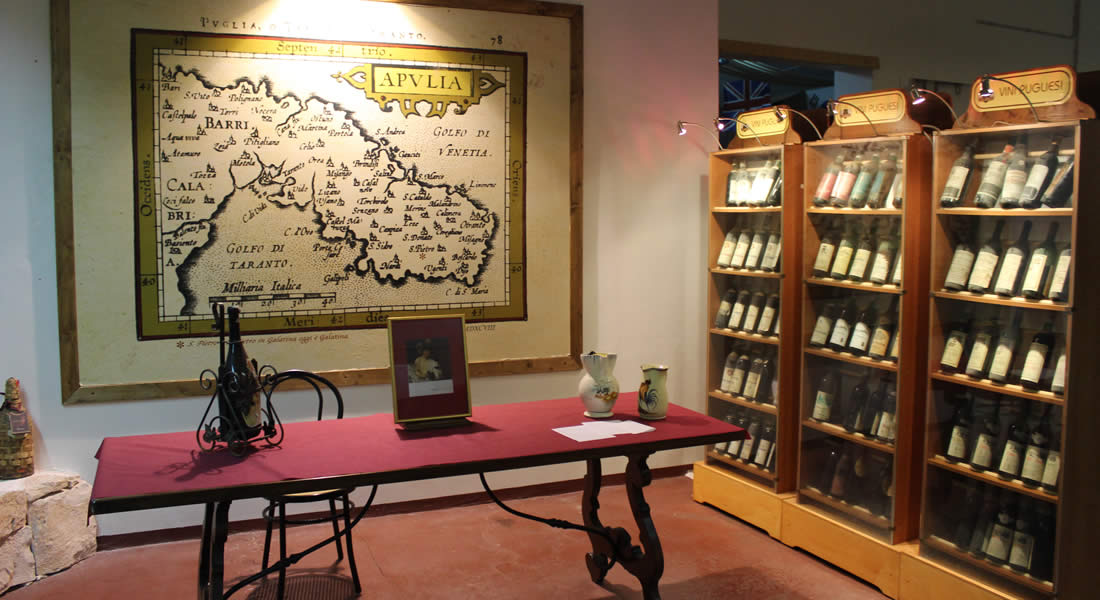 Puglia as the hidden “European cellar”

In the late 19th century, all European grapevines were destroyed by a terrible phylloxera infestation. A bold recovering intervention was carried out in order to attach the indigenous grafts to the roots from North America.
Apulian wines, starting from Salento, experienced a resurrection and were the first to be bottled and commercialized. It’s in these times when quantity was privileged over quality.
Until the 1990s Puglia and its poor farmers had guarded a guilty secret: its full-bodied reds and refined whites were unlabeled and shipped north to strengthen the less ripe produce of more popular vineyards in Italy, to give color and weight to thin grapes from Southern France, and to provide the producers of alcoholic beverages in Europe such as vermouth with raw material.

The Resurgence of Apulian wines

From the 1990s, things have changed really fast. The advent of a new wine-growing awareness has shed new lights on southern wines. Expert winemakers have started to become aware of the huge potential that lies in this land, starting to enhance and promote a renewed and conscious wine culture.
New native varieties began to emerge, like Negroamaro and Primitivo, high-quality varietals that rival their better known counterparts in Tuscany and Northern Italy. The grapes are “impossible” to grow in other areas of Italy because they find their best results only in their homeland, Puglia. These new grape varieties have turned the big international spotlight in recent years. The real authenticity has finally got the upper hand!

The current wine landscape of Puglia is dominated by excellent red, white and rosè wines which are now labeled for their authenticity and designation of origin. 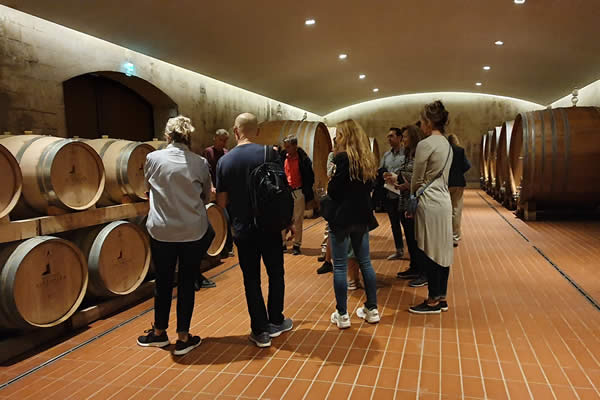 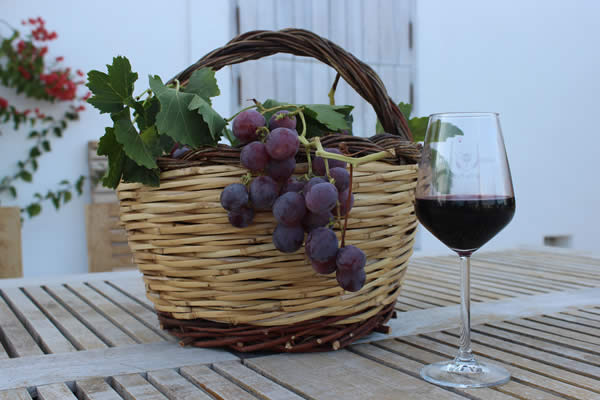 Today Puglia comes only second after Tuscany for the amount of DOC-wine produced!

One of the best ways to discover Apulian wines is to taste them in the farms and local wine cellars, in our exclusive and local small group tours in Puglia.
Expert sommeliers will make you feel like true connoisseurs, and the welcoming atmosphere here is an experience not to be missed. We’ll discover the best wine tastings in Italy in our following articles!

In the meanwhile, check our small group tours in Puglia for real wine lovers!